Something fun for me to do! | Maine Outdoors Skip to main content

Something fun for me to do!

I have to confess that even though I love what I do it has sometimes gotten in the way of doing what I love on my own. As a youngster I was a passionate duck hunter. Over time I guided many a duck hunting trip, I 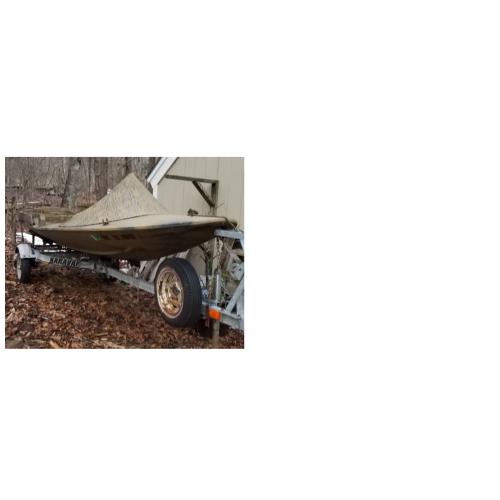 don’t guide that any longer. But lately I had been thinking about doing some on my own, not to guide but rather as an actual hobby. For fun; where you don’t really care if the ducks fly or decoy but instead something that you do for the joy of doing it.

As a young man I hunted on bay shores far to the south of Maine and enjoyed many happy hours in a Barnegat bay sneakbox. Actually a Van Sant sneakbox for those who might know the difference. A great diversion for a young clamdigger who was learning the ways of the weather, wildlife and water. So as I thought about taking up duck hunting again; I wondered if I might find another sneakbox. Not at all likely in Mid Coast Maine I thought. Right before Christmas I passed one on the side of the road and for sale. Sort of a miracle.  I could not stop that day though I had to be somewhere that must have been important. Vowing to swing by and take a look on my next trip in.

It was not there! I was annoyed with myself for not stopping. After all what are the chances of finding one twice? Fate had other plans though. Weeks later I took Argy’s car in for some repair work and waited while it was being done. There in the parking lot was the sneakbox! The trailer needed a new axel and it was there waiting for the replacement.

I told the folks at the auto repair shop that I would be interested in the boat if the owner wanted to sell. A week or so later I got a call from the owner. The boat had been a Christmas present that was not wanted and would I really be interested in taking it off of his hands?

Long story short I am the proud owner of a fiberglass Barnegat Bay Sneakbox, 14 foot feather edge for those who might know. Not something that I might even consider guiding out of, but I am really looking forward to setting out decoys and drinking hot coffee while the fall afternoon settles into darkness. Maybe a duck will even fly by. But, don’t tell the dogs that I am plotting a fall afternoon without them.

Great story of a one in a million shot!! Enjoy and happy hunting!